Selected information on the holdings and organization of the VFL library

These pages reproduce the entries included in Rome Reborn, an exhibition of Vatican Library manuscripts and printed materials held by the Library of Congress in 1993. The plate numbers from the printed catalog by Anthony Grafton are given, preceded by the letters "RR". The Vatican Film Library owns the microfilms copies of most of these manuscripts, and the Libguide includes links to the manuscripts which are included in the SLU libraries online catalog. 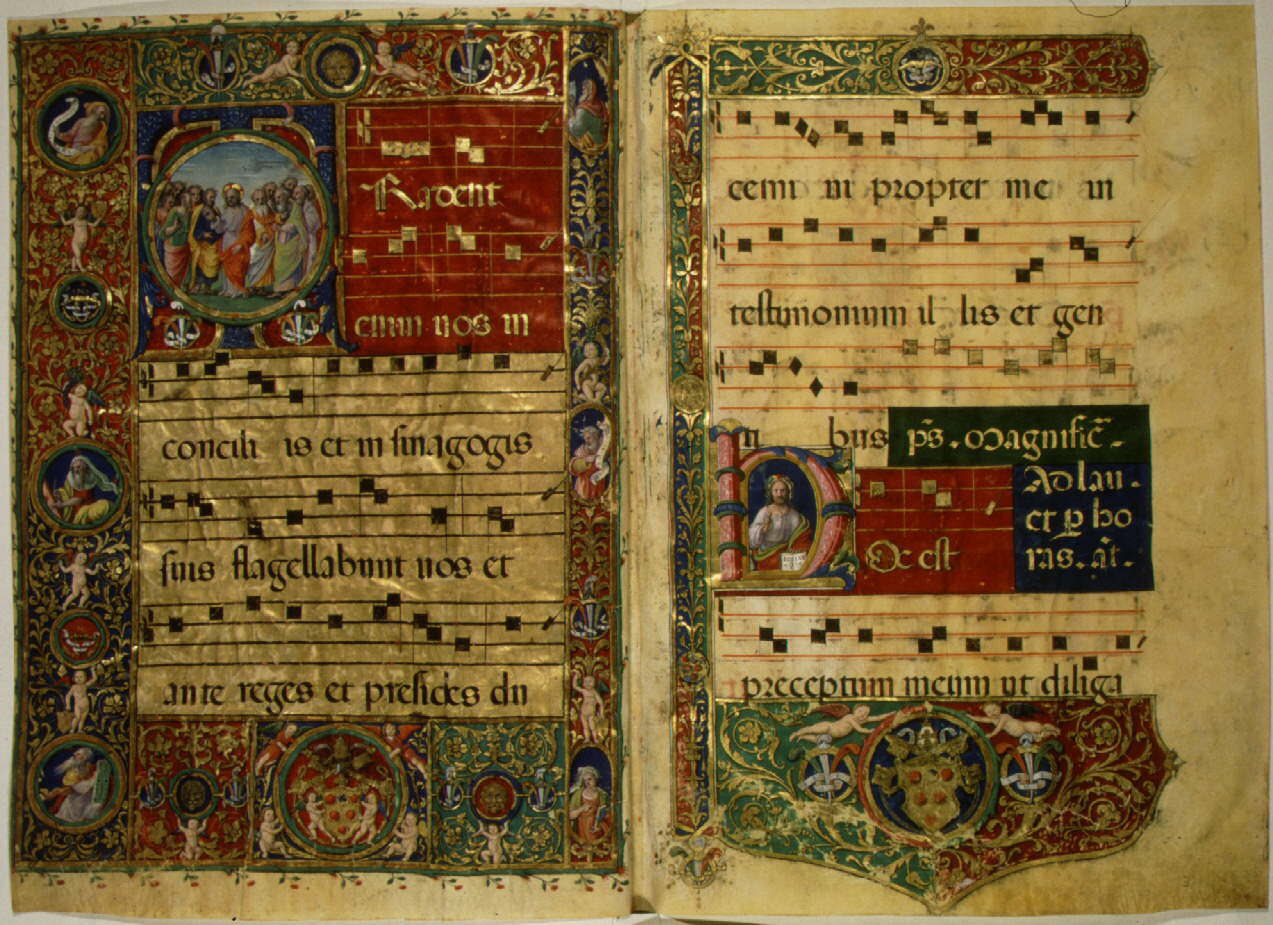 The Popes and their Curia